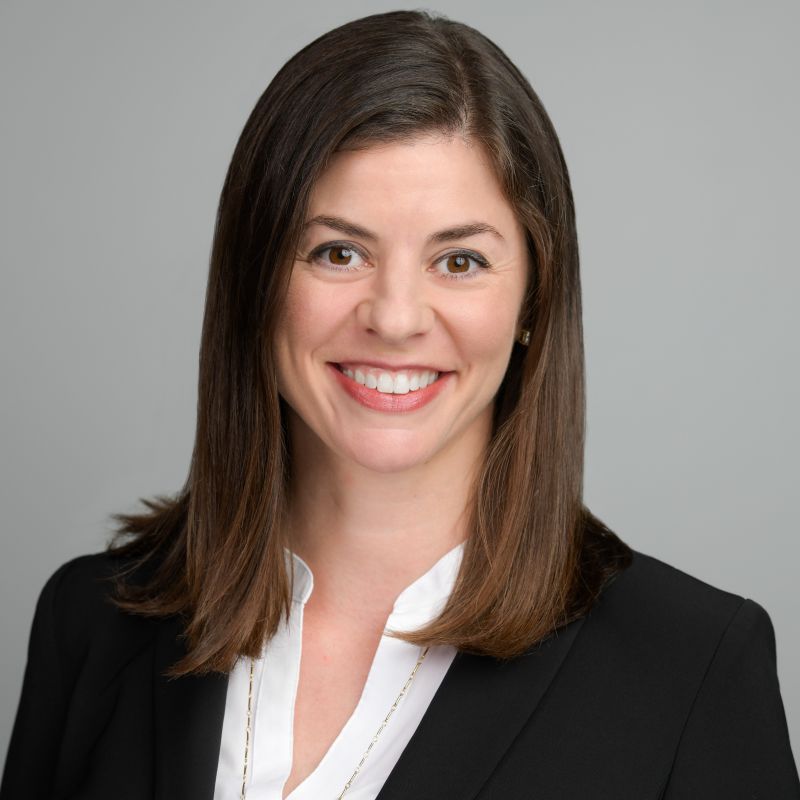 Allyson Johnstone Howard, CPL, a native Texan, graduated from Texas State University in San Marcos where she became a member of Alpha Xi Delta Fraternity. She earned her PLM Certificate from the University of Houston Downtown. Allyson moved to Houston in 2010 and joined HAPL that same year. She has served HAPL in several capacities including chairmanships and officer positions leading up to President in 2018-2019. She currently serves as the Region IV Director from HAPL to the American Association of Professional Landmen (AAPL), of which she is also a member. Allyson is also an HAPL representative to the Texas Alliance of Landman Associations and the Texas Energy Council and is a Mentor for both HAPL and AAPL. Other local association memberships include the Austin Professional Landmen’s Association, where she served two terms on their board of directors, and the Permian Basin Landmen’s Association.

Allyson’s career began in the field in Marion County, Texas running title and negotiating leases. She was recruited from the field to work in-house contract for Plains Exploration & Production. She then worked in-house contract for Noble Energy, before being hired as a Senior Landman by El Paso (EP Energy). She went on to work as an Acquisition Manager for Helmsman Minerals before being recruited to become Project Manager of SunCoast Land Services in 2017 which spurred her on to re-establish her consulting company. Howard Consulting, LLC often partners with SunCoast and provides all manner of Land Services. She has worked plays in all parts of Texas, as well as Arkansas, Louisiana, Mississippi, Oklahoma, Illinois, Indiana, Michigan, Utah, Ohio, Pennsylvania, West Virginia, Montana, and Wyoming.

Allyson and her husband, Matt Howard, are the proud parents of two boys, and are all members of Friendswood United Methodist Church. In addition to her professional memberships and activities, Allyson is Vice President of a building corporation in San Marcos, Texas, for which she previously served as board President from 2006 to 2014. She is also Philanthropy Vice President of the Houston Alpha Xi Delta Alumnae chapter. She was Chair of the 2017 Houston Autism Speaks Walk, which she Co-Chaired in 2016. Allyson is a life member of Casa de Esperanza de los Niños, Inc., (Casa) a charitable organization benefiting abused and neglected children; a member of Women of Wardrobe, a volunteer branch of Dress for Success Houston; a Listener Member of KUHF, and a Partner in Hope for St. Jude.

THANK YOU TO OUR 2022 SYMPOSIUM SPONSORS